In this sample from the United Security podcast, Matt Olsen, former Director of the National Counterterrorism Center, speaks with host Ken Wainstein about Guantanamo Bay detainee transfer process to his position as General Counsel to the National Security Agency.

In the full episode, Olsen reflects with Ken about the entire arc of his career, from his time working with Ken at the U.S Attorney’s office for the District of Columbia to his reflections on then-Vice President Joe Biden’s foreign policy perspective during the Obama administration. working together his diverse work during the Obama administration, from his overview of the, and his reflections on the character President-elect Biden.

To listen to the full episode and get access to the full archive of CAFE Insider content, try the membership free for two weeks: www.cafe.com/insider 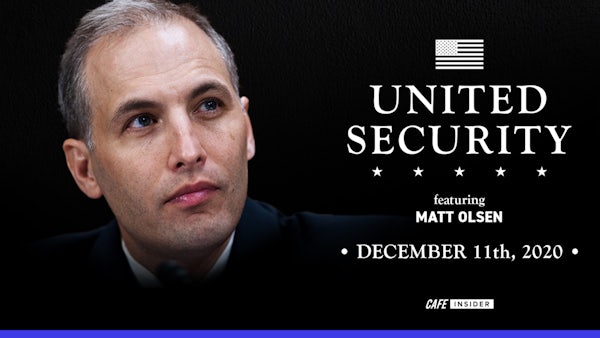 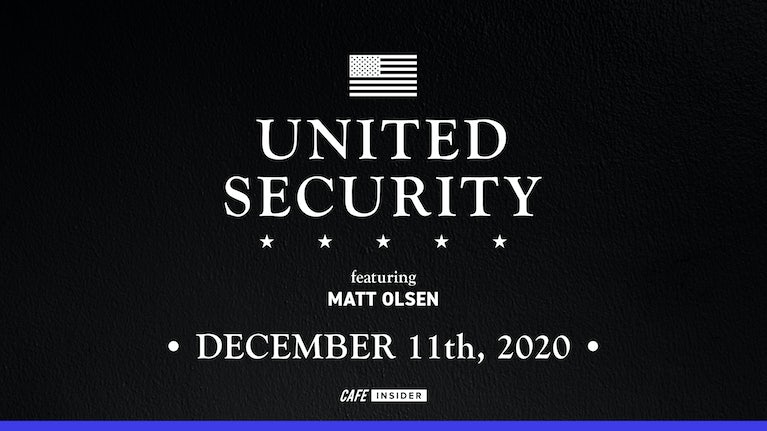