In this episode of Cyber Space, Shawn Henry, president of CrowdStrike, one of the world’s top cybersecurity firms, joins John Carlin to discuss election security, the threat of disinformation campaigns, and how cyber attacks have evolved over the last decade. Henry, who joined Crowdstrike in 2012 after a 24 year career in the FBI also discusses how he became involved in trying to solve the mystery of Amelia Earhart’s disappearance.

Cyber Space is the newest podcast for members of CAFE Insider. Every other Friday, Carlin, who led the Justice Department’s National Security Division, explores issues at the intersection of technology, policy, and law with leaders who’ve made an impact in the world of cybersecurity.

To listen to the full episode and get access to all exclusive CAFE Insider content, try the membership free for 2 weeks: cafe.com/insider

Sign up to receive a free weekly newsletter, featuring analysis by Elie Honig, and more: cafe.com/brief

Cyber Space is produced in association with Brooklyn Law School’s BLIP clinic. Special thanks to Amanda Kadish,Isabel Agosto, Jordan Khorshad, and Motty Rivki for their help with research. 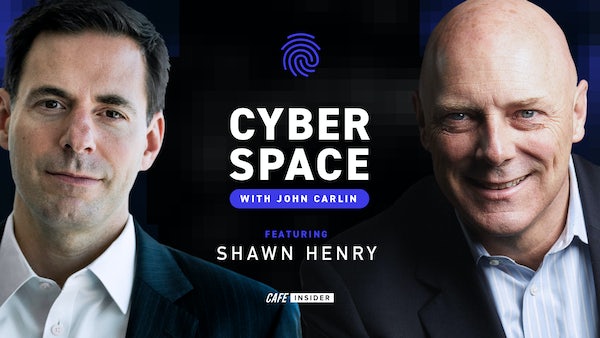 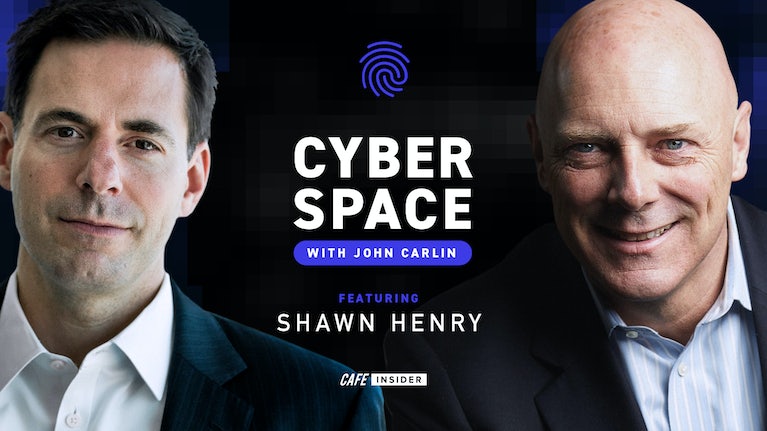