In this sample from the United Security podcast, Lisa Monaco and Ken Wainstein discuss domestic terrorism — the most urgent threats, the relevance of the “terrorist” designation, and whether or not Congress should enact legislation to make domestic terrorism a federal crime.

In the full episode, Lisa and Ken continue their discussion of domestic terrorism and also break down the significance of the decision by Director of National Intelligence John Ratcliffe to cancel in-person congressional briefings on election security just months away from Election Day.

To listen and get access to the full archive of CAFE Insider content, try the membership free for two weeks: www.cafe.com/insider 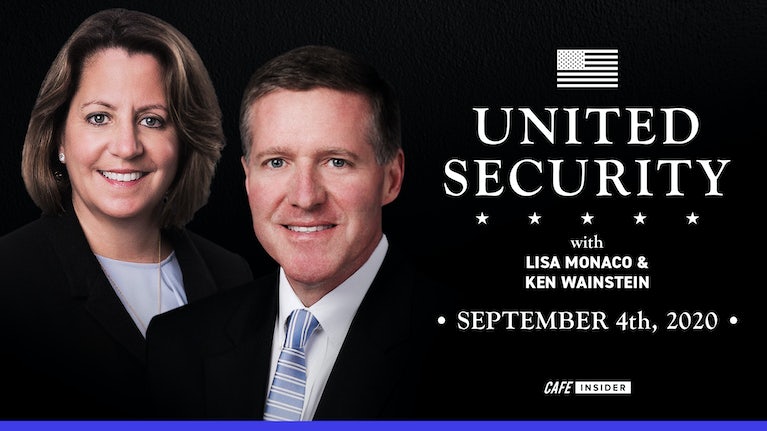